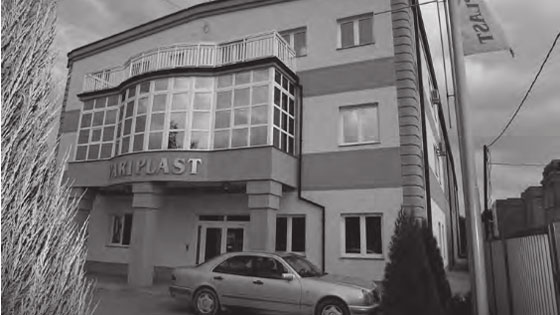 The early beginnings of the company for plastic production, trade and export-import, “Variplast” Gračanica date back to the early 1983, when under this name in a garage in Malešići small craft shop for bag production (famous “bags with shoulder strap”) from PE (polyethylene) foil was produced. Before that old, wornout “Fićo” was forced to leave that the same garage. “Fićo” is claimed to be “car of the generation” which saw the horros of the Second World War. The development of this company follows the expansion of small open economy in Gračanica, especially plastic processing. Even before this last war, Gračanica was equal to Stara Pazova, which had private businesses which served as an example in the former Yugoslavia. In more than two decades from this small plastic craft shop in Malešići, a company with respectable level of development, over 50 employees, state-of the-art equipment and new system of production was developed. One of the most stable companies with over 50 employees, state-of-art equipment and new production is regular donor in all our cultural and religious events. They are already sponsoring many cultural and religious projects and events, sport clubs and competitins. They help and provide financial support to all the young talents, future engineers and managers. This is the best way of investing in future.

The founder and owner of the company is Mustafa Hasić, who originates from village Malešići. From his father Husein he features characteristics of endless patience and wholeheartednes, feeling about reality and safety of a man who is completely on his own and has incredible patience, but is subsequently ready to help anyone in trouble – neighbour or friend. Although he could live on his father’s property, he strived to get out from the traditional village calculations, which his father did, striving in one hand to modernise and improve the household, and on the other to make a new step out in his plan to leave Malešići – because he did not want to accept the traditional “follow into his father footsteps” model. As a man of restless spirit, after acting as the borrower, and taking the jobs on agricultural properties around Osijek, he had a chance to get introduced to the new forms of agricultural production and totally different business mentality. The latter he adopted, trying constantly to reseed it into his modern area working conditions. From there we have a different and long co-operation with agricultural organisation in Sjenina, where he not only employed himself, but he related his complete household to it.
It was a period of first free steps to internal economic development of our country, after change of Constitution in 1970s, and change of co-operatives concept (not only in agriculture), which was announcing better possibilities and perspectives to so called private economic initiative.

In this environment, Co-operative “Tehnozad” in Gračanica made its first breakthrough as a well-organised association of private owners which made their first steps of this “road to unknown”. By co-operating with these two co-operatives, one which was making their first steps from shell of social co-operation in the area of Trebava (Sjenina, Lukavica, Malešići, Gornji i Donji Skipovac, Paležnica) and Craft co-operative “Thenozad”, which gathered first private business people from Gračanica, mainly owners of plastic processing companies and which were still doing their business on insufficiently clear, innovative, social propositions. Mustafa Hasić decides on his own to start this uncertain “private business road”. Although he remained as an employee in agricultural co-operative “Sjenina Rijeka”, after ideas from some of his friends from Agricultural cooperative from craft co-operative “Tehnozad” he purchased his first used machine for plastic processing (for welding and production of polyethylene bags).

He sold his used “Fićo” from the garage and started the production of polyethylene bags. The same process underwent every plastic business owner from Gračanica. It was, according to some authors period of “romantic phase” in the development of privately owned businesses in Gračanica municipality. It was also a romantic phase in endeavors of foundation and development of today’s “Variplast”. Although these were just modest beginnings, full of uncertainties and risks for the founder of “Variplast”, for Mustafa Hasić those were the most beautiful years, the ones that he gladly remembers again. 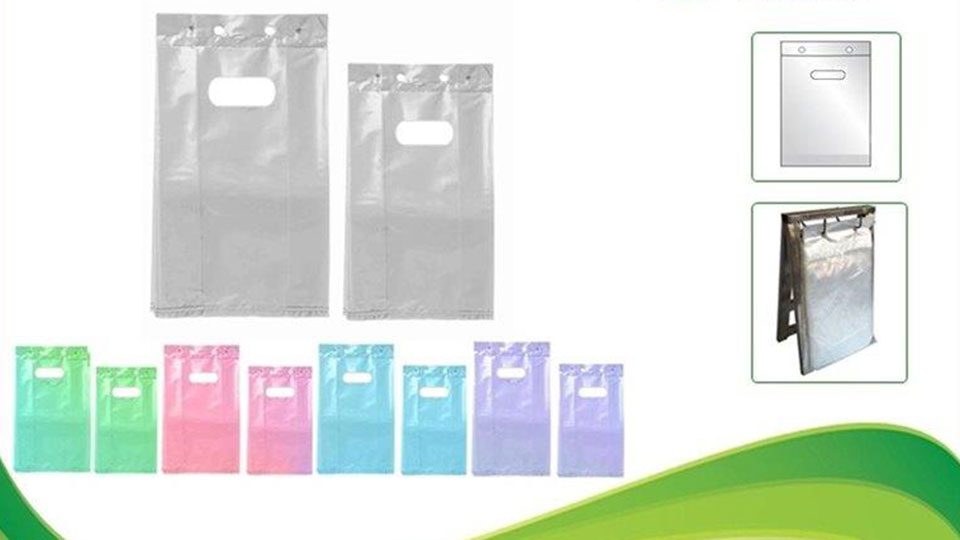 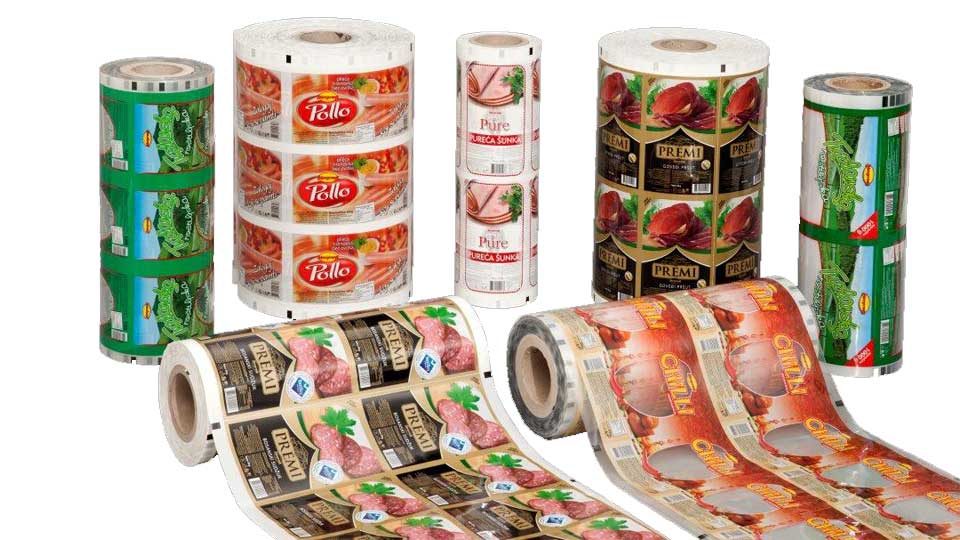